Two residential plots in Jiak Kim Street and Fourth Avenue attracted a total of 17 bids with the combined top bid amounting to nearly $1.51 billion, after the Urban Redevelopment Authority (URA) closed the tender for both Reserved List sites on Tuesday, 5 December.

Both 99-year leasehold plots are zoned for residential, but the developer is allowed to build commercial space on the 1st level of the Jiak Kim Street site.

Meanwhile, JLL’s Research Head for Singapore Tay Huey Ying noted that the batching of tender closings has helped spread competition as each site attracted a different set of bidders. She also pointed out that home builders from the city-state have trumped their overseas rivals for both plum sites.

The complete tender results for Jiak Kim Street site is available here, while that for Fourth Avenue can be viewed here. 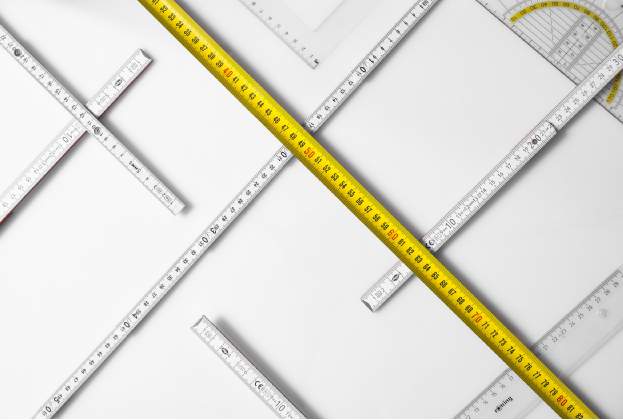 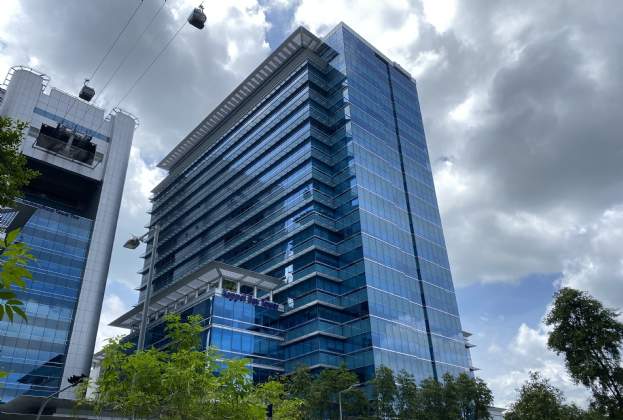 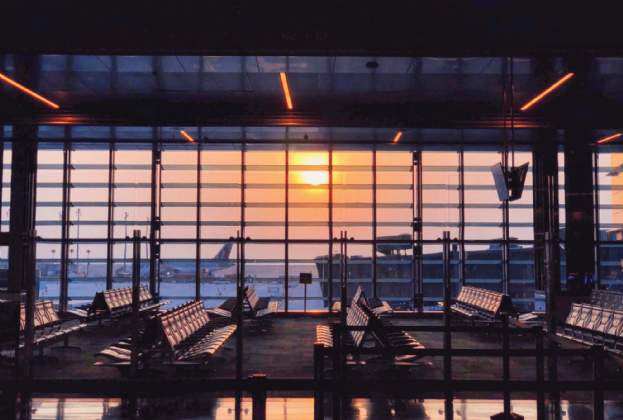