Morgan Stanley believes the accumulation of debt due to property acquisitions in Singapore has eased thanks to higher real rates, reported Singapore Business Review.

The firm noted that the trend in Singapore’s debt-to-GDP largely mirrored that of China, in which negative real rates served as the primary driver in the significant rise in leverage.

“Households, in particular, took the opportunity to engage in the property market, which resulted in a rapid accumulation of household debt post-credit crisis,” said Morgan Stanley economist Chetan Ahya. The pace of leverage build-up, however, eased when real rates started to increase in late 2014.

The introduction of property purchase restrictions also served as an additional constraint for the household sector to further the acceleration in debt growth.

While the impact of the cooling measures on property prices as well as the pace of leverage increase was felt in Hong Kong, it was more evident in Singapore.

Morgan Stanley expects the improvement in Singapore’s property market to support GDP growth, on the back of an increase in construction capital expenditure.

“We expect the growth momentum to sustain amid a more conducive external environment and a broader property market recovery. The export recovery could spill over to domestic demand but we expect the pickup there to be gradual,” said Morgan Stanley economist Deyi Tan. 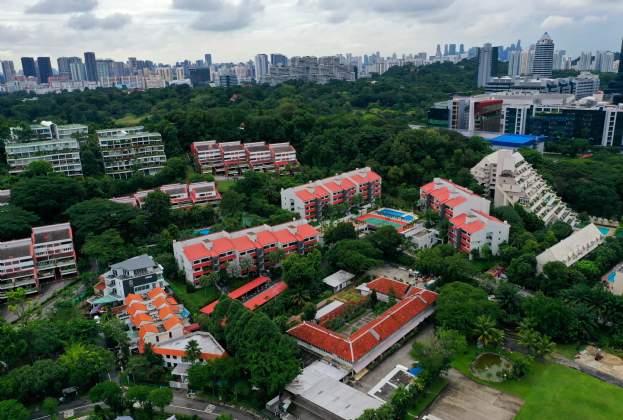 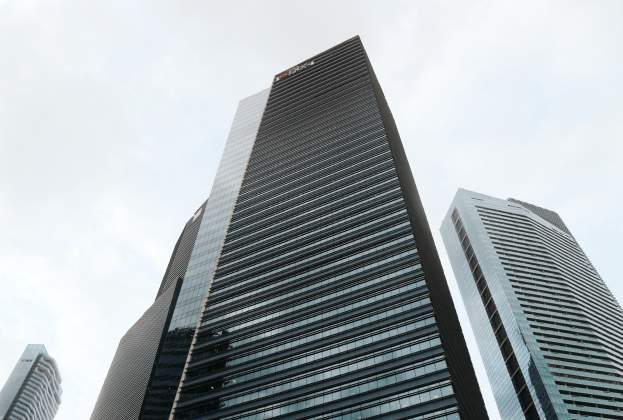 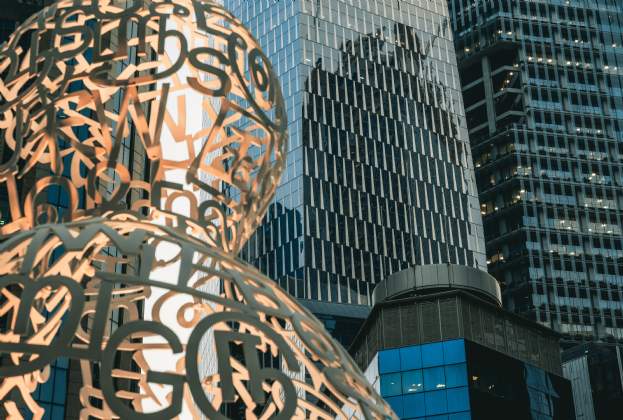