A petition to amend the city-state’s housing policy to make it more inclusive for single parents has been rejected by the Ministry of National Development (MND), reported Channel News Asia.

The petition was submitted in Parliament on 11 September by MP for Nee Soon GRC, Louis Ng, on behalf of seven single parents.

The petitioners sought to include a subsection within the Housing and Development Act, stating that the board and the minister “shall not discriminate against any person with legal custody of a child on grounds of such person’s marital status”. Notably, unmarried parents and their children cannot acquire subsidised flats since they are not recognised by HDB as a family nucleus.

The petition also wants divorced parents to be exempt from rules that prohibit them from acquiring or renting another HDB flat for a certain period after selling their homes.

In denying the petition, the ministry said: “The government is committed to housing the nation and ensuring the well-being of our children. However, achieving these goals do not require special legislative exemptions.”

It noted that while public housing policies are aimed at addressing the needs of Singapore households, the ministry ensures that it does not undermine family support and self-reliance.

In helping unmarried parents, the ministry is also mindful of not undermining the prevailing social norm of parenthood within marriage. “At the same time, it is not possible for our policies to cater to every case and circumstance. Instead, for cases which our policies have not covered, we evaluate them holistically and exercise flexibility to help various households with their housing needs, according to their circumstances.”

This includes helping households headed by single parents purchase a flat within their means, or provide rental housing for those with no family support and other housing options. 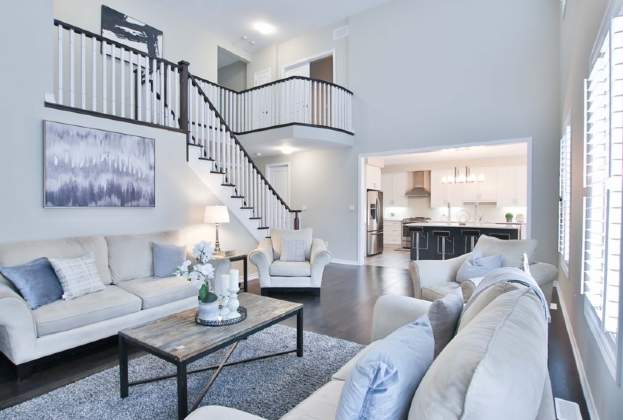 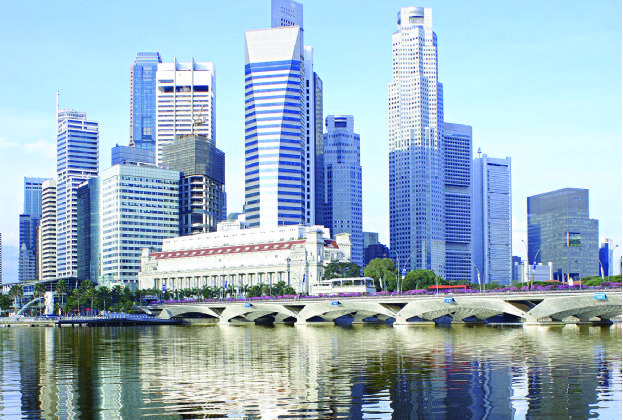 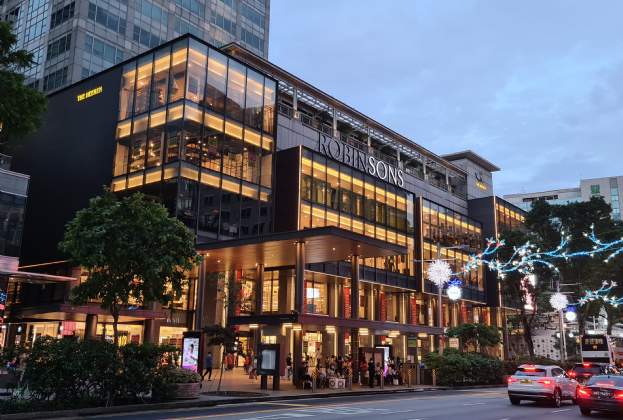 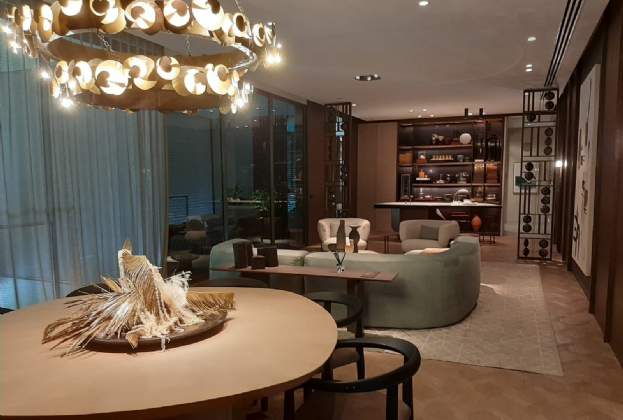