MAS points to risks in the Singapore property market

MAS points to risks in the Singapore property market.

The recent surge in collective sales poses potential risks to the stability of the local property sector. Hence, market players should proceed cautiously, according to the 2017 Financial Stability Review (FSR) published by the Monetary Authority of Singapore (MAS) on Thursday, 30 November.

“20 residential projects totalling about 2,900 units have been sold through en bloc transactions as of mid-November, up from six in the whole of 2016 and one in 2015. The redevelopment of these en bloc sites (coupled with supply from GLS sites) could potentially add another 20,000 new private housing units. This will more than double the number of unsold units currently in the pipeline within the next one to two years.”

Given that the compound annual growth rate of Singapore’s population has slowed down from three percent between 2007 and 2012 to 1.1 percent in 2012 to 2017 there is considerable uncertainty whether the new supply and the existing vacancies can be fully absorbed by the market.

As of Q3 2017, Singapore’s vacancy level remained elevated at 8.4 percent, with over 30,000 private homes left unoccupied. Although it is slightly lower than the 8.9 percent peak in Q2 2016, it is still higher than the historical average of about 6.5 percent in the past decade.

Hence, MAS is urging developers to take this into account when bidding for land. Likewise, potential buyers should remain prudent when acquiring homes as there is more than enough supply to meet demand. They should also carefully assess their ability to service their mortgage, particularly property investors, as they could struggle to repay their loans if interest rates rise and vacancy levels remain high.

Meanwhile, the central bank revealed that new housing loans have increased to an average of $3.5 billion per month over the first ten months of the year compared to $2.8 billion in the same period in 2016 due to stronger residential sales. 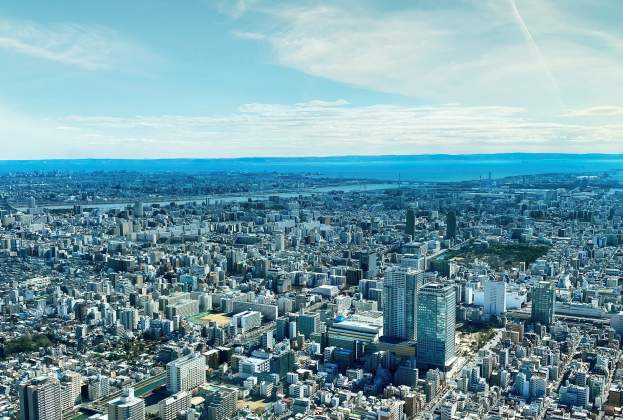 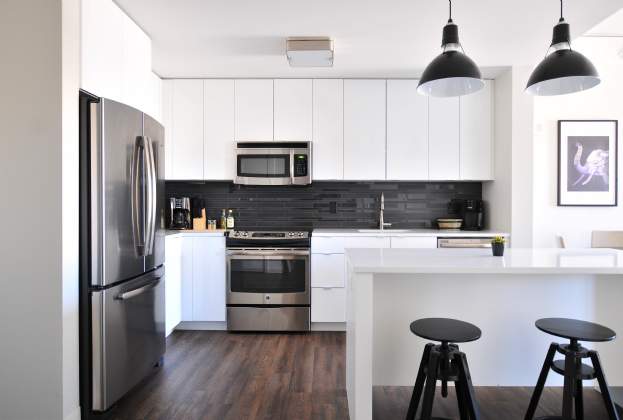 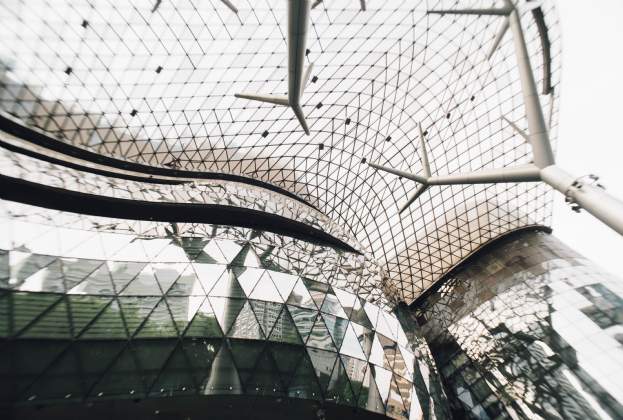 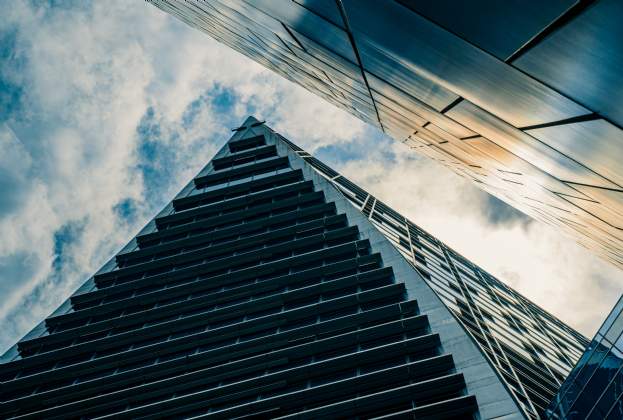