Lian Beng Group has been awarded a $136.8 million contract via a tender to build nine resident blocks at Potong Pasir Avenue 1 in Toa Payoh, revealed an SGX filing on Tuesday, 28 November.

In particular, there will be four blocks of 8-storey residential buildings, two 19-storey blocks and three 20-storey apartments along with carparks and ancillary facilities spanning two levels.

With this construction contract valued at around $136.8 million, Lian Beng Group’s order book has reached $836 million, providing it with enough work until FY2021.

Construction work will start in December and is expected to take 38 months to complete.

Furthermore, the deal is anticipated to boost the company’s net tangible assets per share and earning per share for the current financial year ending 31 May 2018. 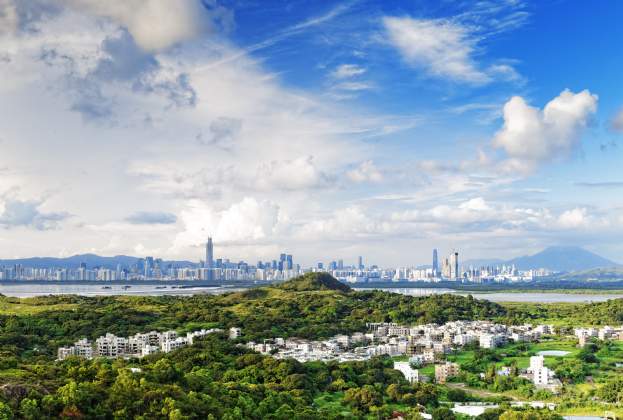 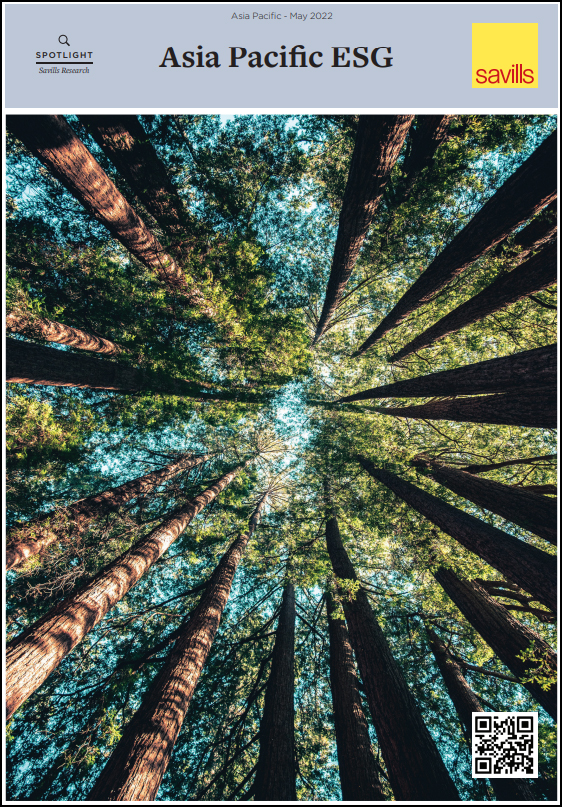 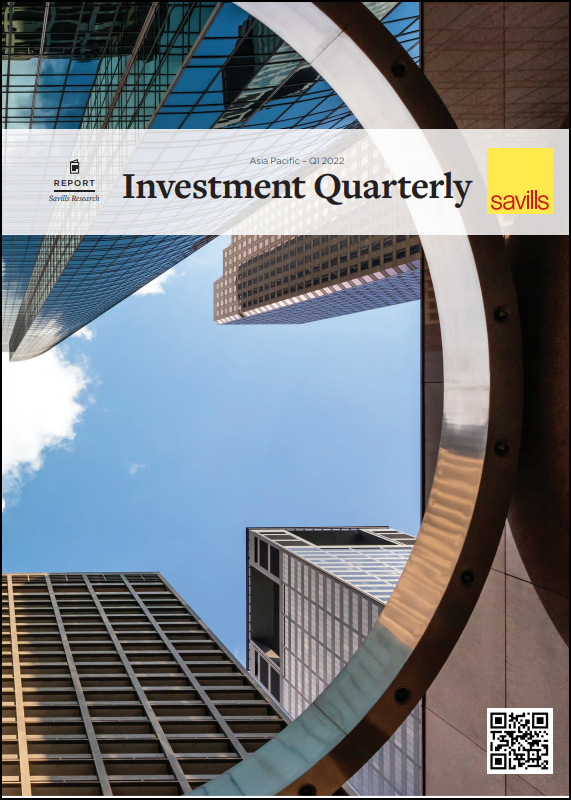 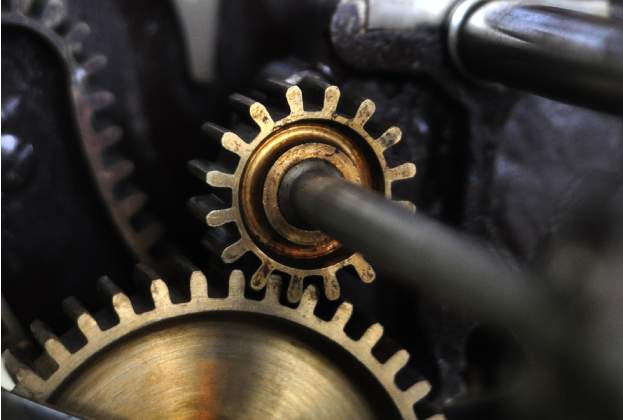